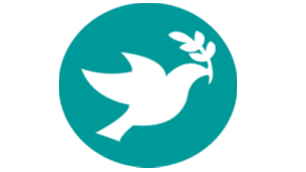 Tanzania is one of the most peaceful and politically stable countries in Africa. Since its independence in 1961, the country has never experienced a civil war or any major internal strife.

Tanzanians continue to live in peace and with a sense of a common national identity without ethnic division. Since independence in 1961 under the leadership of the father of the nation, the late Julius Kambarage Nyerere, Tanzania has witnessed five transfers of leadership through free and fair elections.  Since 1992, Presidential terms are limited to two terms (each term of 5 years).