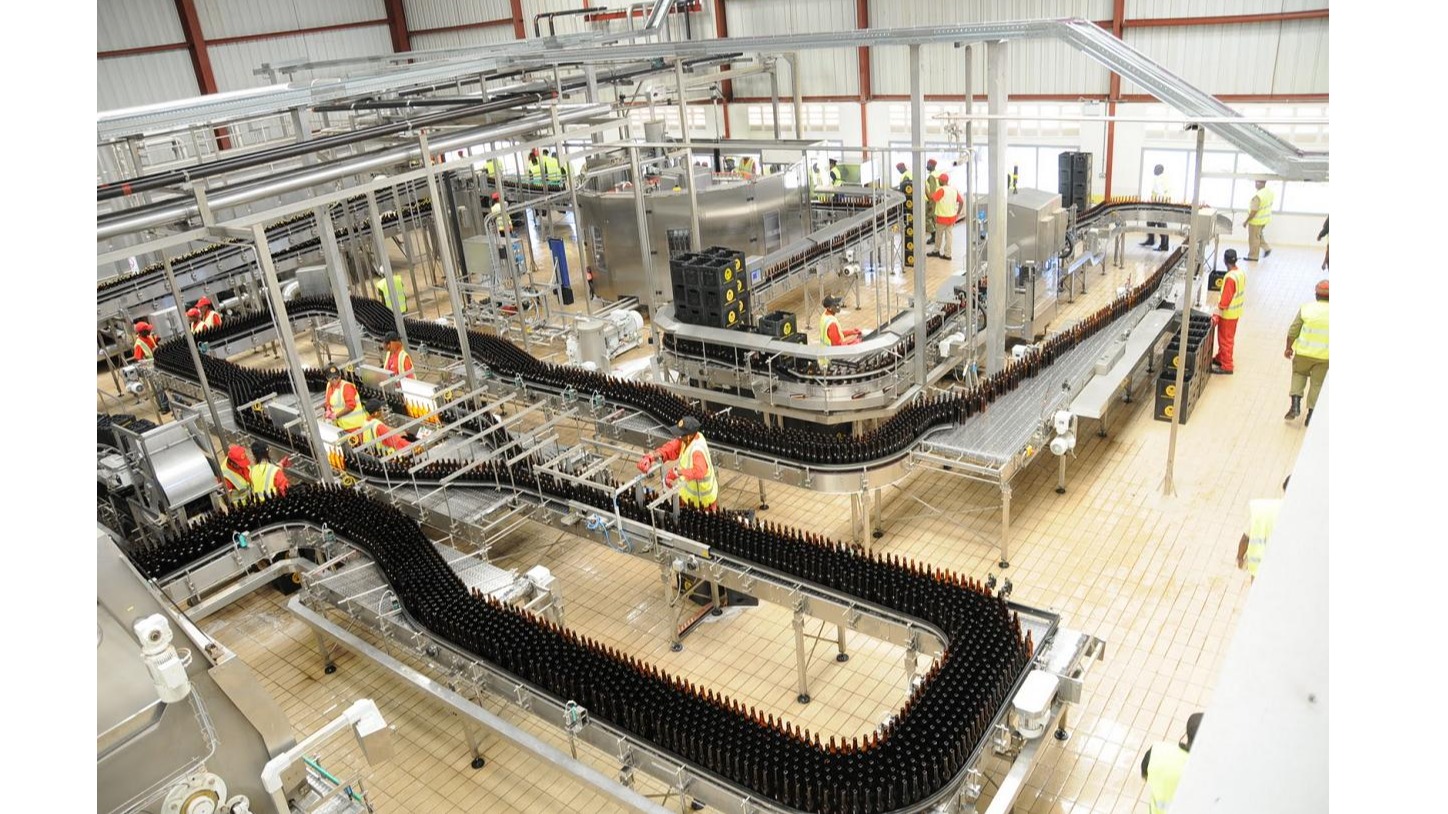 The manufacturing sector is at its infancy stage with few exploited areas whereby unprocessed agricultural commodities have dominated major exports.

The manufacturing sector has shown steady growth over the years, registering 8.3% annual growth rate and a small contribution of 8.1% to the GDP. The sector employs around 306,180 workers mainly in the urban areas. The sector contributes to the Tanzania economy through revenue collection of import and export sales, corporate tax, and income tax, contributing about 18.1% foreign exchange to the government.