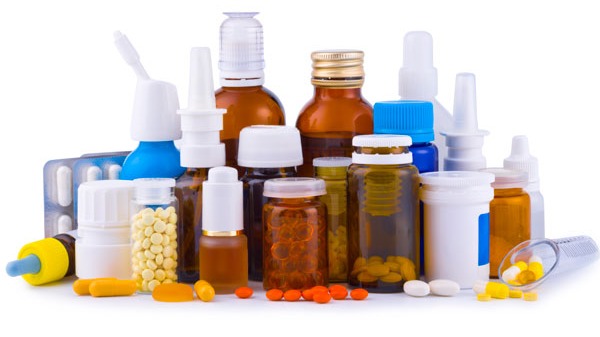 The government realizes the importance of achieving self-sufficiency in terms of pharmaceutical production and has encouraged investments from local and foreign investors. Tanzania's pharmaceutical market is among the largest in Sub-Saharan Africa. In April 2018, the Ministry of Health, with the Ministry of Industry Trade and Investment, met with Tanzanian health sector stakeholders to urge the investment in the local industries as to reduce its dependency on imported medical supplies and pharmaceuticals.

This was followed by an announcement in May 2018, that the ministries of Industry, Trade and Investment and Health set a five-year target to produce 50% of hospital drugs and medical equipment locally as well as reducing the cost of domestically procured medicine.